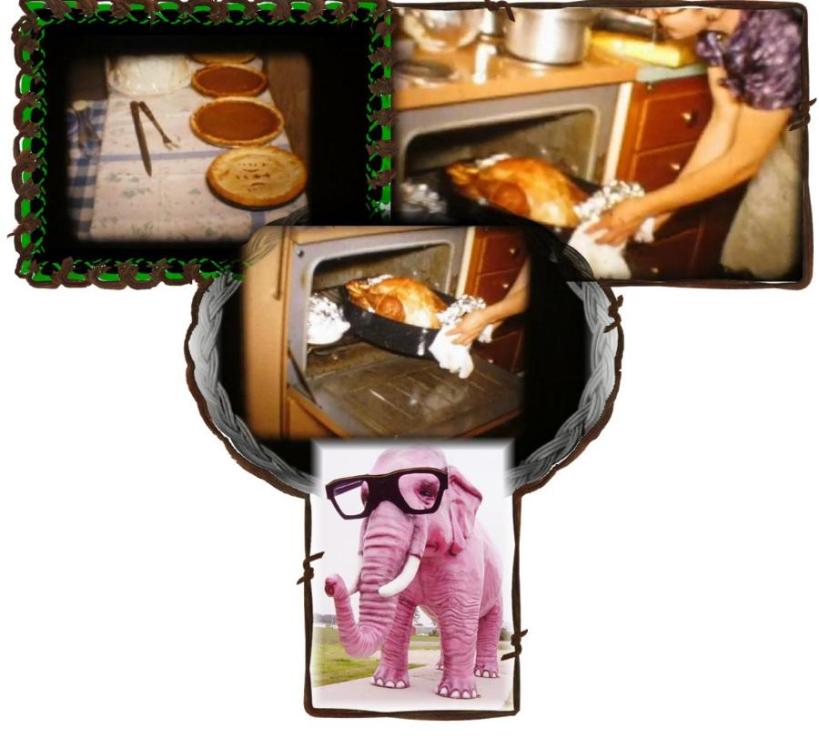 There is someone in my life who cannot spell to save her soul, and confuses her words regularly.  There are times much to her chagrin, that a laugh fest of epic proportions ensues at her errors – however, it also is part of her character, and the personality she shares when she enters a room. Salute to being unique.

Nevertheless, it is still a jungle out there for those who attain uniqueness, not the cookie cutter production line of personality and values, and there is nothing to laugh about when those qualities are shunned.

Several years ago, I was going through a serious emotional crisis, and after listening to me, a friend gave me sage advice:  In Time, you can even eat an elephant. I was reminded of that this past week, as Thanksgiving approached, a time when family gathers to pass that giraffe, talk turkey and hopefully not choke on too many words. I wondered who during that meal, if  anyone would pass the elephant.

Despite the 800 pound gorilla that stops in our lives at the worst time, always monkeying around with the facts, causing us to appear sheepish or bullish, depending on how much of that giraffe is left.  We do forget, it is really only the elephant that makes the difference.

What in the world does that mean you might ask? Well sit down and open the trunk of baggage you carry behind you, and look inside for a non-TSA reality check, and you will already know the answer. Along with your hairdresser – if they are even called that anymore.

I had thought it had been several months since my last trim, shocked when the stylist told me it had been almost 4 months.  Time moves a lot faster than an elephant, but it makes the same point even if it isn’t always herd, just like that little turtle chasing the rabbit, slow and steady gets it done. For example, it has now been months and years, since losing dear family members in my life, not the hours it still seems, and days which once seemed to go on forever, are now just a matter of time between waking up and going to bed.

The same can be said about how we treat the dynamics of relationships, friendships and just our own existence. Taking those people as a whole, no different than an elephant.  We chip away with thoughtless  or judgmental words, actions, or comments, one moment at a time, then one day, there is nothing left.  In an episode of M*A*S*H,  Klinger tried to eat a jeep in much the same way to get a trip home. One nut, bolt and fan belt at a time – he only got sick.   Maybe because in real life the nuts are harder to deal with before we can bolt for the door, and likewise, not all fans are welcome to the concert of our life.

So as you give thanks, look around and see what you have tabled over the years. Have you slowly eaten an elephant who should be sitting next to you, with that giraffe filled with laughter and whine? In particular those crazy pink elephants, who can make us laugh until we are drunk with happiness. Are your own moments fading away, because there is no one to share them, to pack them up in the old truck of memories for a day when you might need them again, when you will need  to feel loved, and know you mattered?

Each bite of the coming holiday meal will eventually end with you stuffed, not able to eat one more thing. Likewise, the same can be said after that last piece of pachyderm, when you realize all the drama is gone.  However, with it also went the dreams and delights, which made up the just desserts in the banquet of life.

Ex-stinks in the jungle, but only if you let it happen. 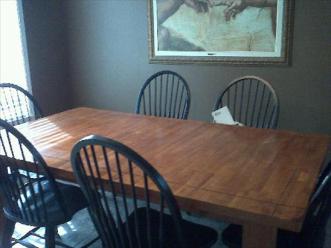